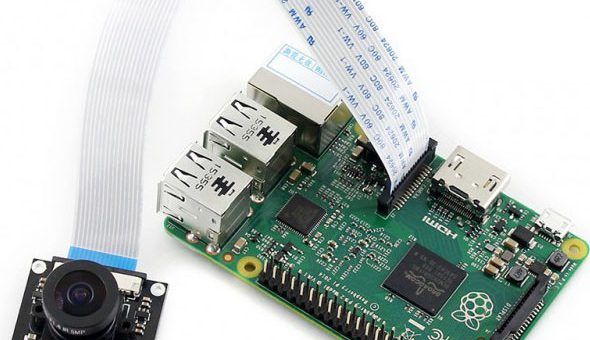 For Christmas my wife bought me a Raspberry Pi and I must say – it’s been so much fun!

For those unfamiliar, a Raspberry Pi is a small open source computer (there are several alternatives) capable of most common computer tasks, but unlike your PC or Apple it comes with an openness to the Internet of Things (IoT). Sorry, I couldn’t resist the pun. Not only are these tikes cheap (< $80 CAD) you can open them up and connect any variety of sensors/actuators to them and presto, your Python/C code is doing stuff for you in your house!

Example IoT projects include garage door openers, thermostats, security systems, bird feeders, wildlife cameras, mini-camcorders. some people even use them to control 3D printers. Of course what makes these projects even cooler/geekier, is that they can be networked and controlled from an app on your phone.

Admittedly I have not had time to build anything elaborate with the Pi, but I have managed to set up the obligatory “retro gaming station” and begun to explore sensor input, MySQL data storage and some basic server side hosting (Apache). Even navigating the Linux command line has been a good learning experience.

But, if that all seems a little too scary rest assured the Raspberry Pi comes with a friendly GUI interface (i.e. mouse point-and-click) and a graphical coding language called Scratch.

In the meantime if I create something cool, I’ll let you know. 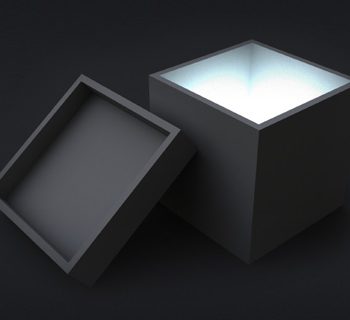